It's time for the topsides, and I've been nervously looking forward to this. I knew this would be difficult, getting nice, even and tight plank seams. First thing to do is to modifying the laminate trim router according to the well described router method by Danenberg. 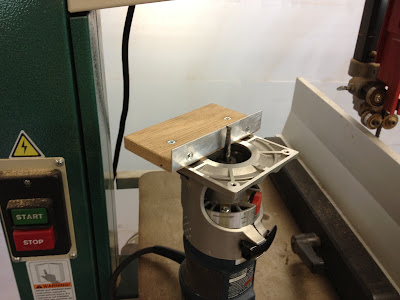 I used the old planks as a rough template to size the new wood. However, the old plank was very much out of shape, and I had to rough fair the new plank on the boat. 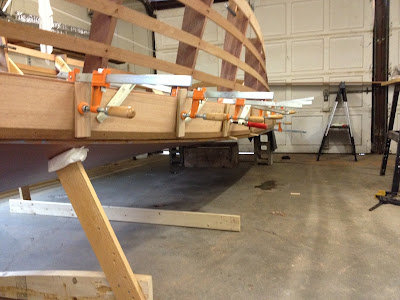 Using the chine rabbet and the router setup, the joint between the 1st. plank and the chine is perfect. It took a few tries to get it right though. Holding the router steady against the chine is not easy. Up front it's only 5/8" wide "flat". 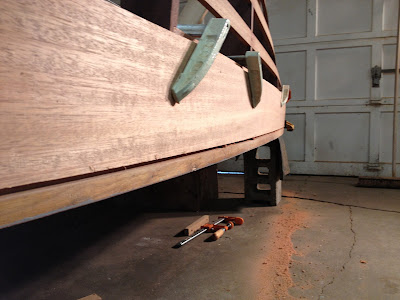 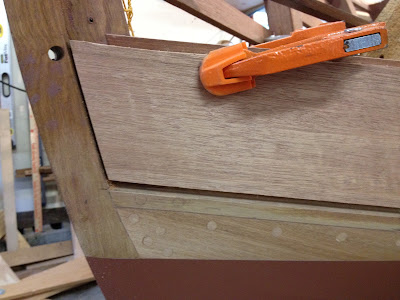 There it is, 1st. plank down, nine to go! It's glued and screwed in place with 3M5200. Also used 5200 in the seam between the plank and the chine. Between the plank to plank seam I will use West epoxy with a filler. If there is a little gap between the planks, you will not be able to sand the 5200 flat. I will still use 5200 between the batten and plank. Thanks for the tip Mike! 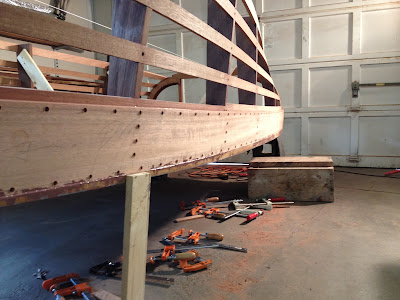 Now, on to the next ones! 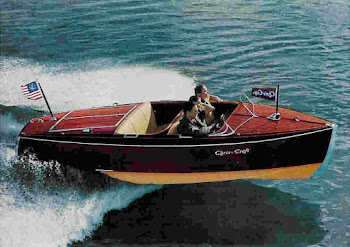